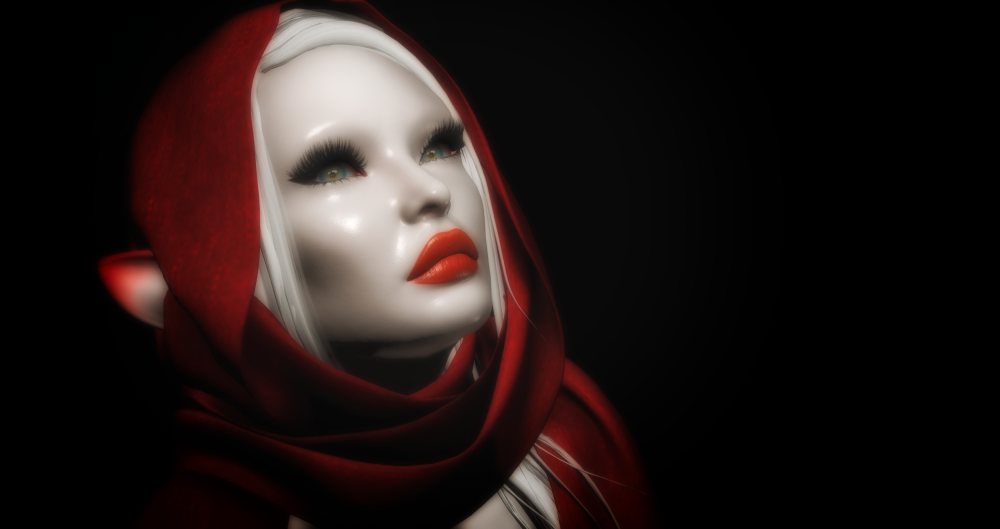 Notes on the Evolution line : Heads are 100% Bakes on Mesh ready and intended to be used as such, however, old SKIN, EYES and LASHES appliers can also be used.
Old makeup appliers/layers have been replaced with HD LIP and HD EYESHADOW layers and old appliers will not work on them.
Skins, Lashes and Eyes have remained Omega Appliers compatible.

Since the content is Bakes on Mesh ready, „Glam Affair” appliers will no longer be included. Instead however, each head will have its own
LeLUTKA FACE TATTOO LAYER in 4 tones.
Face Tattoo does not include the brows, those are on their own system tattoo layer also available in 4 tones.